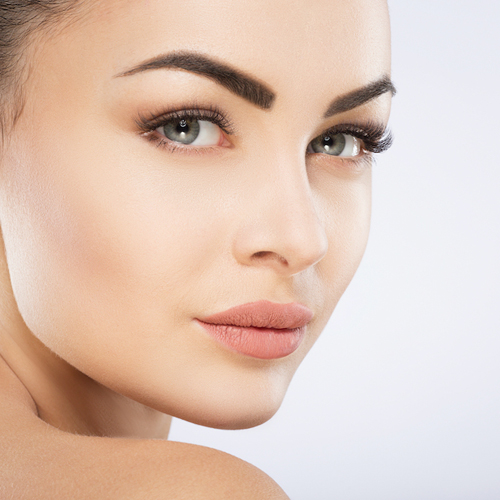 As you know , having the right eyebrows is not small in the beauty of the eyes, observing the general shape of the eyebrows in eyebrow correction is one of the most important beauty points;

Many people are forced to have implants due to the loss of eyebrow shape. Eyebrow implants are the most natural way to repair eyebrow hair, as long as you are careful in choosing a beauty center as well as your doctor.

It is also possible to shave your eyebrows after eyebrow implants, because you know that most people go to cosmetic surgery centers for implants because they do not like their eyebrow model, because this is the only way to provide the eyebrows you want forever. to give.

But on the other hand, eyebrow correction after transplantation is also effective in the beauty of your face. This is because hair that has been grafted to your eyebrows from the back may grow back and show that your eyebrows are dirty, or that extra hair may grow around the eyebrows and somehow disrupt the shape of your eyebrows. .

The Eyebrow trimming method after eyebrow implantation has an effect on the regular display of eyebrows and your implant performance looks natural.

Appropriate time for eyebrow correction after eyebrow implantation in Iran

What are the complication of eyebrow implantation in Iran at a young age?

Login to کاشت ابرو و مو در تهران و کرج
Reset Password
Enter the username or e-mail you used in your profile. A password reset link will be sent to you by email.